During the 1914-1915 season the entire team of Clapton Orient signed up to the front line, forty one in total, the highest en-masse conscription in the country from a football team.  The final game saw a 20,000 strong crowd to see off ‘their boys’, George Scott, William Jonas and Richard McFadden  made the ultimate sacrifice, while many of the Clapton Orient men were unable to play football again. The original Clapton stadium was located just 200 yards from where I now live and yards from the River Lea. Later Clapton Orient moved to the Speedway site off Lea Bridge Road and then soon after moved to Leyton where the club changed its name to Leyton Orient. Lest we forget. 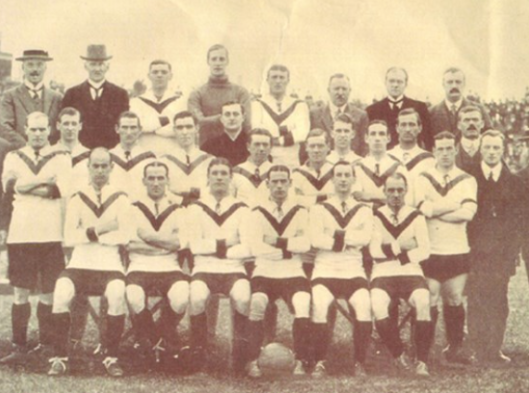 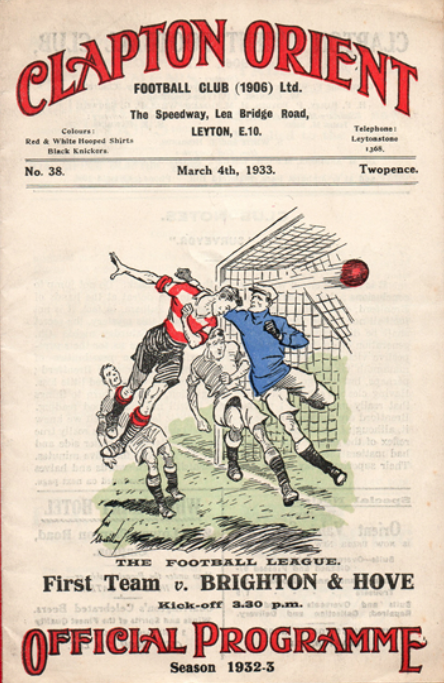 Oh joy! Seeing an old friend is great but after Adam just discovered he won Best Show Garden at RHS Chelsea 2022 was priceless. Adam looked down at the artificial stream in the Rewilding British Landscape Garden and said ‘so good, you could cast a fly into it.’ It was. Adam I hope we cast a fly soon, lovely to see an old Sussex boy.
Can never pass Ditchling Beacon without taking a stroll. #ditchlingbeacon
Another film done - Gritstone and Galena link in bio
Fallons’s Angler have promised to do a film up north, delayed over the last two years we finally met up with Graham Vasey on the Tees and soaked up the atmosphere while Graham trotted for the grayling. @will_memotone dropped the perfect notes over the top. The film will be out tomorrow at 4.00pm (25th march) on the Fallons’s Angler YouTube channel
Another Fallon’s Angler trip done, the epic Tees, a unique pub with the atmosphere of a forgotten front room and good fishing. Our new northern adventure coming soon… #kirkhead #teesgrayling #fishingfilm #fallonsangler #teesdale #canonc100 #trottingthefloat #traditionalangling #wadingtheriver #durhamfishing
Finally made it to the Tees, filming starts in an hour #fallonsangler #fishingfilms #grayling
Packing the camera kit for the Pennines - A Fallon’s Angler film coming next month. Waterproofs, waders and binoculars at the ready. #anglingfilms #fallonsangler #graylingfishing #rivertees #pennines #fishingfilms
It’s hard clearing the last few items from my parents house, some items I’m familiar with like the tobacco tin full of drills, others are not so, like the stamped coat hangers found in my father’s wardrobe, coat hangers ‘pinched’ over a lifetime, London, Bristol, Scotland - stories now lost.
Goodbye 2021, it has been one to remember #neighbourhood
The sun did return in spectacular fashion #wintersolstice
Snuck out Friday for a pre lockdown chub, the healing qualities of a fish is fathomless #chubfishing #mentalhealth
To accompany issue 24 of Fallon’s Angler we took along our own tea boy. Did he fish? Find out in our new film launching in a week or two - just as the postman comes a knocking #fallonsangler #Chris yates #riverstour #kevparr #fishingfilms #traditional fishing
The fish of autumn #perch #perchfishing #perchfishinguk
A recent uncovering on Chatsworth Rd #clapton
Traditional birthday lunch at the Grapes turns into a mudlarking session #mudlarking #deadrat #claypipes #treasure
Loading Comments...