Last night was another great gathering from the Caught by the River collective at the Rough Trade eastern branch.  Bill Drummond read an extract from the ‘On Nature’ book, the audience drawn in by the tale of his obsession with a particular fruit, the damson! After reading the first passage, Bill put the book down and continued the tale about his personal journey to Damascus, in a unique and animated manner. 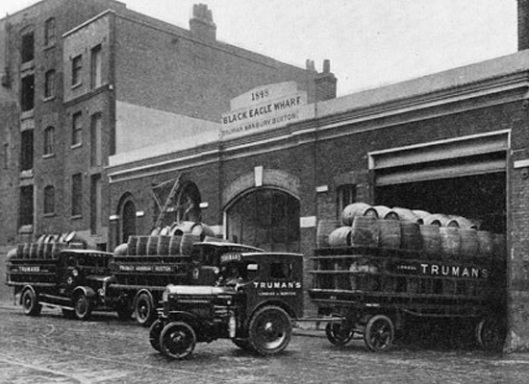 Those attending and chatting about CBTR include the proprietors, Jeff, Robin and Andrew, along with John Andrews and Bill Drumond.

Rumours have it that real ale will be served later at Mason & Taylor concluding in a raucous east end knees up… DJ’s verses the old Joanna! 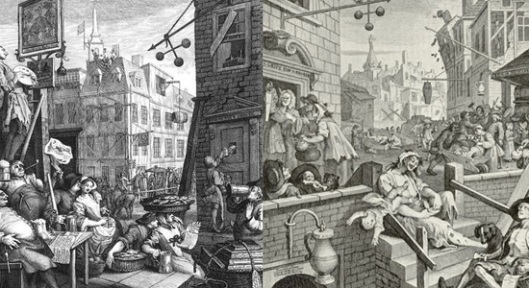