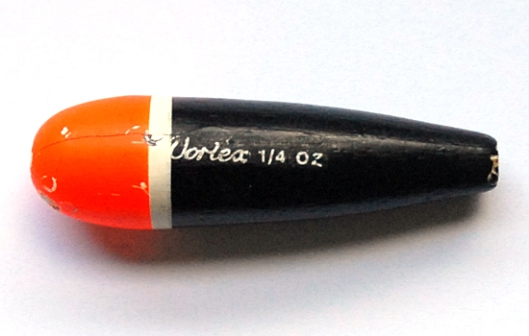 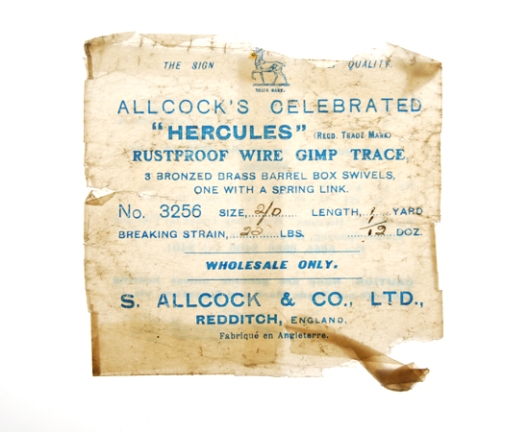 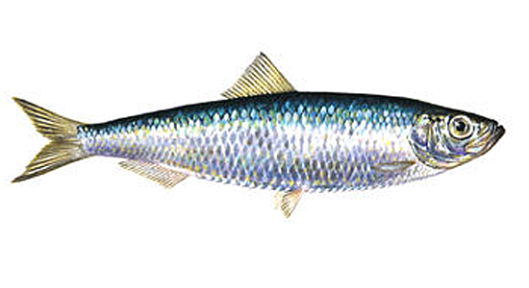 6 thoughts on “Becoming a ‘proper’ fisherman?”